The lawsuit has been filed against two individuals working for application development company Oink and Stuff. Facebook sued these two European individuals for violating its terms of service by scraping user data with help of Chrome extension.

In a post on the Facebook Newsroom, they mentioned that they filed a lawsuit in Portugal against these two developers on a series of Google Chrome extensions. They claimed in their privacy policy that they did not collect any personal information.

Jessica Romero, Facebook's Director of Platform Enforcement and Litigation, said, “When people installed these extensions on their browsers, they were installing concealed code designed to scrape their information from the Facebook website, but also information from the users' browsers unrelated to Facebook — all without their knowledge,"

“If the user visited the Facebook website, the browser extensions were programmed to scrape their name, user ID, gender, relationship status, age group, and other information related to their account. The defendants did not compromise Facebook’s security systems. Instead, they used the extensions on the users’ devices to collect information.”

Oink and Stuff extension products are available for Chrome, Firefox, Edge, Opera, and Android, and have over one million active users. They are also specialized in creating Android apps.

All of the accused extensions were developed by this company. According to Facebook, they found data collection-related malicious behavior inside four extensions named Web for Instagram plus DM, Blue Messenger, Emoji keyboard, and Green Messenger, which Facebook said: "functioned like spyware."

All of these extensions can still be seen on the official Chrome Web Store and have more than 54,000 installs.

Facebooking is now demanding to delete all the Facebook users' data they have acquired by using these four extensions. This is not the first time that Facebook has sued a third-party app for violating its terms of services.

In March 2020 - Facebook sued Namecheap, one of the biggest domain name registrars on the internet, to unmask hackers who registered malicious domains through its service.

In August 2020 - Facebook sued MobiBurn, the maker of an advertising SDK accused of scraping user data. 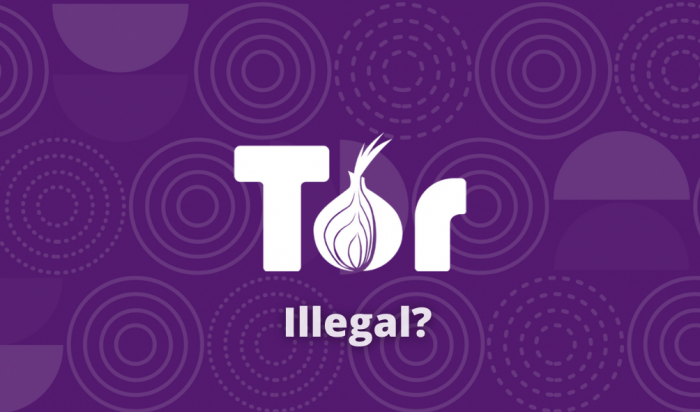 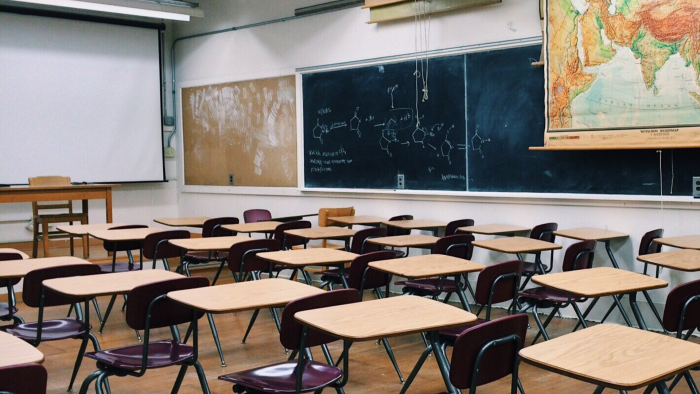 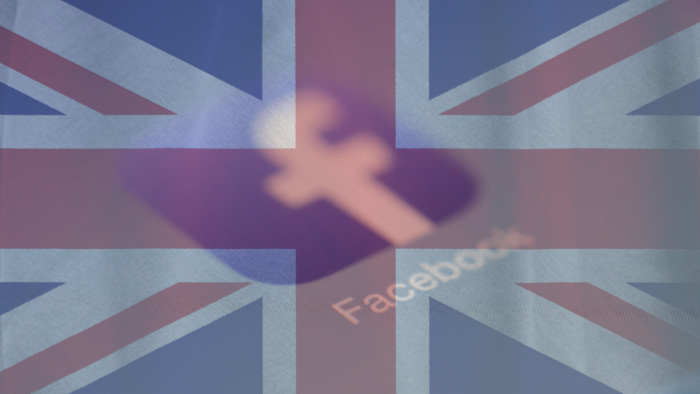 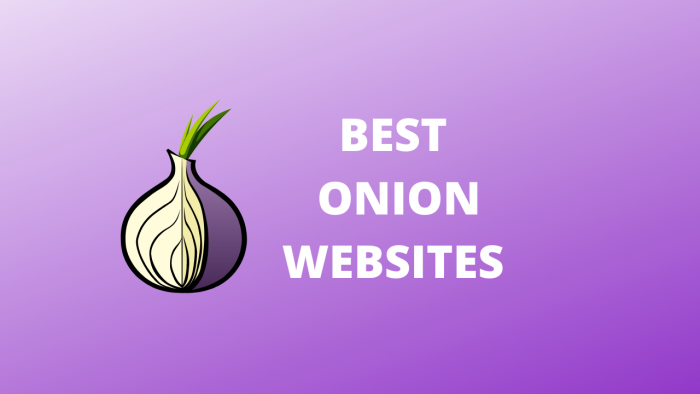 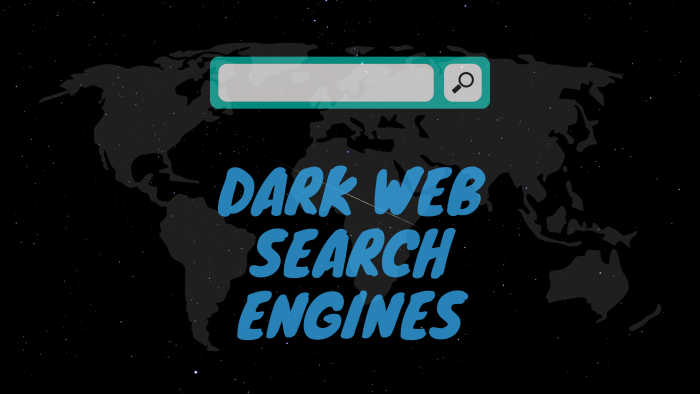