A well-known hacker has leaked data in a file of 1.2 GB. This leaked file contains the details of more than 2.28 million users registered on MeetMindful. This is a dating website that was founded in 2014.

This dating site's data has been shared on a hacking forum known for its trade in hacked databases. Moreover, it is available as a free download on this publicly accessible forum.

This hacking forum thread where the data was leaked has been viewed more than 1,500 times and most likely to be downloaded as well.

The content of this file by hacker contains a lot of sensitive data that customer provides while signing up to the site. Some of the most sensitive data points included in the file include:

However, the messages exchanged between the users were not included in this file. Also, not all the users were full of the above details. But for many of the users, their data can be used to track them as original personalities. The data is still available for download for the public.

The Reality Of The Dark Web 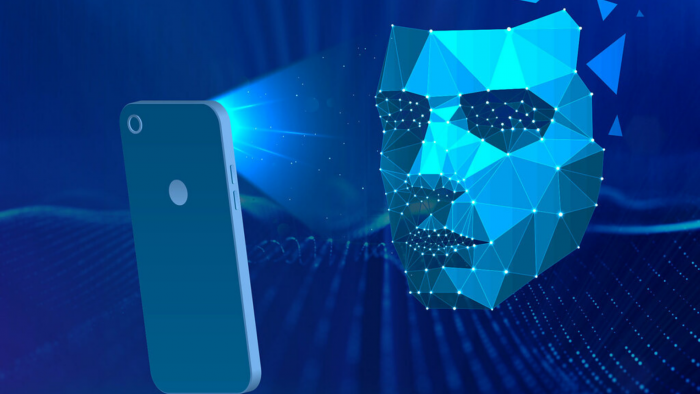 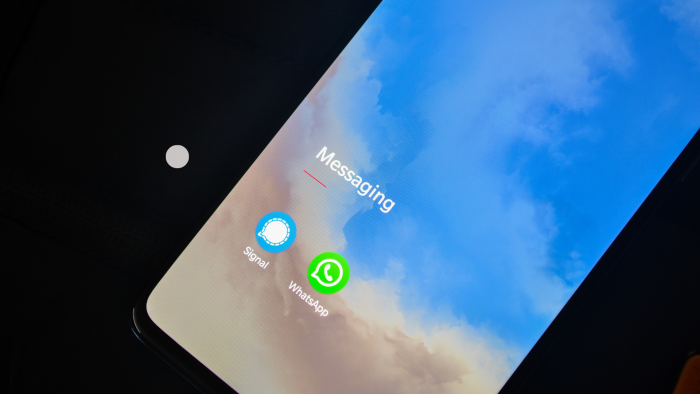 What will happen to our WhatsApp Account after May 15? 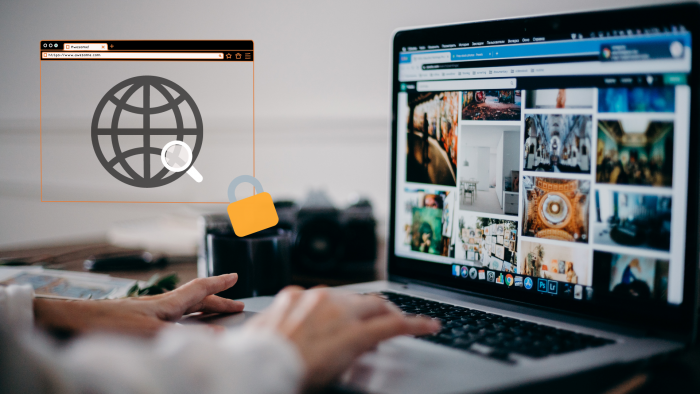 Ways to Hide Your Browsing History 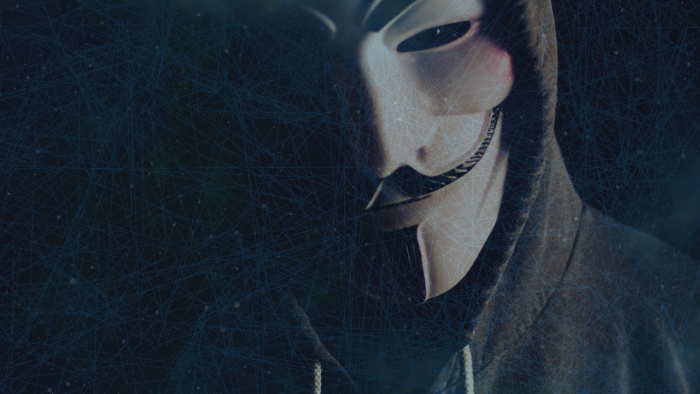 The Reality Of The Dark Web 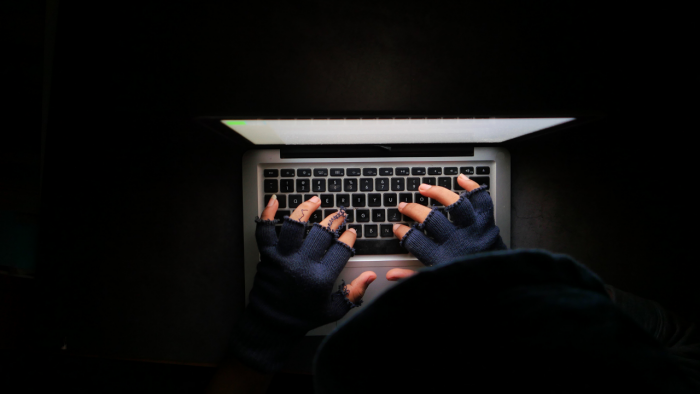 Can Strangers Spy on You via Email? 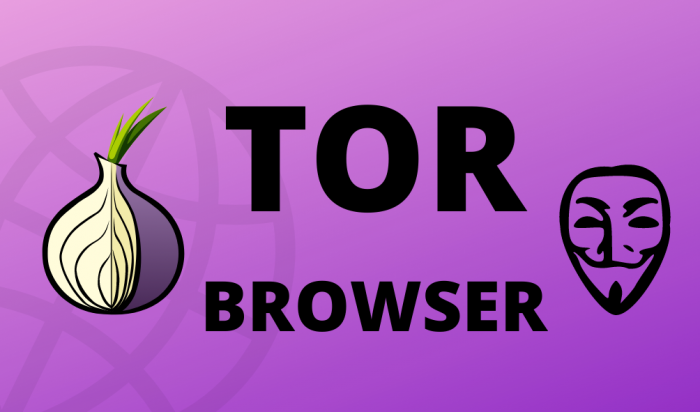 Why should you use TOR Browser?